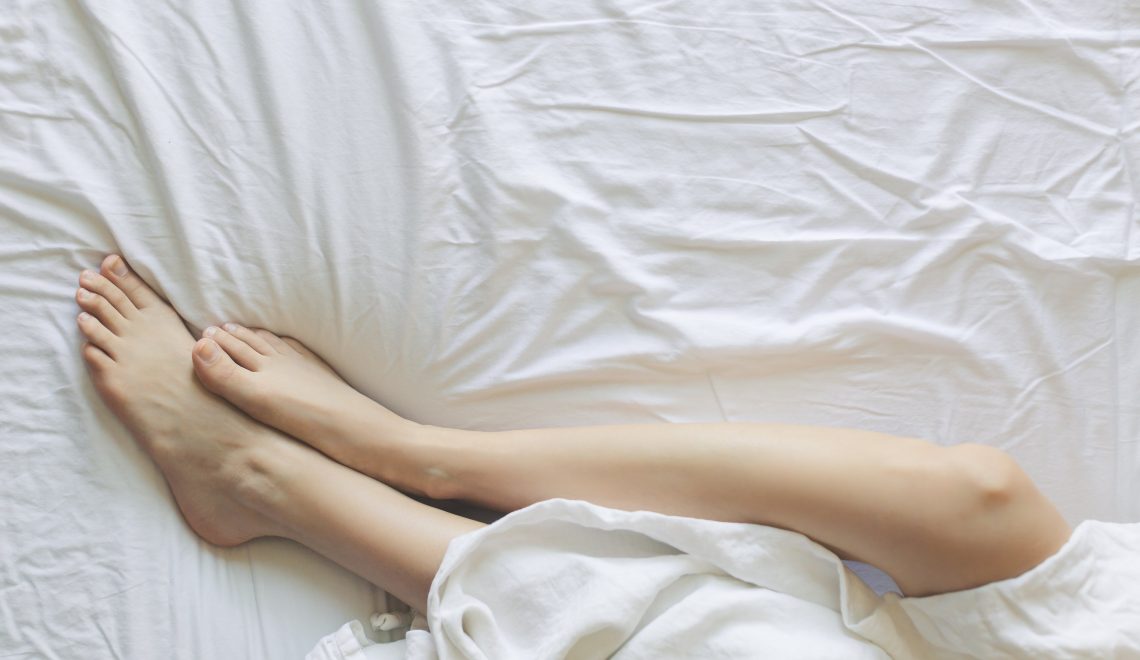 Restless legs syndrome is a neurological disorder that causes irritation in your legs, sometimes described as a burning or itching sensation, followed by an uncontrollable urge to move them. The symptoms tend to get worse once you lay down to rest, which may cause trouble sleeping.

Patients often find it hard to describe the symptoms. However, to be diagnosed, the following conditions must be met:

Although the sensation most often originates in the legs, the symptoms can also occur in other body parts, such as your arms.

Most people wait years to seek help regarding restless legs syndrome, as they have a hard time describing the symptoms and do not consider them to be of any concern. Sadly, the symptoms usually get more frequent and severe if left untreated. Most people seek help because their sleep suffers greatly. People with severe cases often sleep less than five hours a night, and their sleep quality is also poor. Excessive daytime sleepiness and mental problems, such as depression and anxiety, are also common complications. However, in some cases, the symptoms of restless legs syndrome are mild and will eventually go away. In that case, no treatment is needed.

Several ways have proved to be successful when treating the disorder. Substances such as caffeine, nicotine, and alcohol should be avoided, as they can increase the symptoms. Exercising regularly and massaging the legs can also help. There is also a variety of medications available, but those should never be consumed without consulting a doctor first.

References and further information about sleep paralysis can be found on the American Academy of Sleep Medicine’s website:
http://sleepeducation.org/essentials-in-sleep/restless-legs-syndrome
https://www.laeknabladid.is/tolublod/2012/01/nr/4416
https://doktor.frettabladid.is/grein/fotaoeird