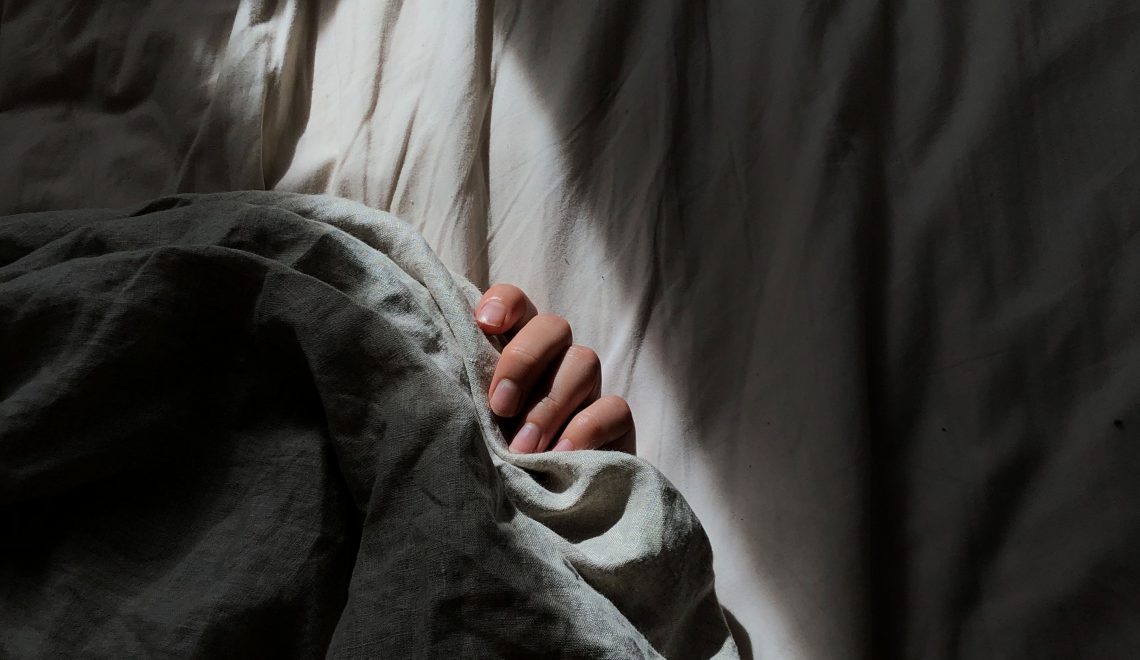 Obstructive sleep apnea is a serious sleep disorder, causing you to stop breathing, repeatedly, during sleep. The disorder is usually followed by excessive sleepiness.

A breathing pause, or “apnea”, occurs when the muscles in the back of the throat fail to keep the airway open. When we sleep, the muscles of the upper airway relax. If you sleep on your back, the tongue might fall back, blocking the airway and limiting the airflow. Your brain and body may become oxygen deprived, resulting in numerous attempts for you to try and catch your breath. You may wake up, only to fall back asleep and have the same pattern repeated. In the worst cases, this happens a few hundred times a night, impairing the sleep quality drastically.

Individuals, who suffer from sleep apnea, often wakeup several times a night, even though they have no memory of it the next morning. This can cause overwhelming sleepiness during the day. You may have difficulty concentrating or even fall asleep unintentionally. This can be highly dangerous, especially when it comes to drowsy driving. Daytime sleepiness can be measured using a so-called Epworth Sleepiness Scale (ESS).

Sleep apnea can negatively affect your body and has been associated with numerous health problems. This includes high blood pressure, heart disease, stroke, depression, diabetes, mood swings, and memory problems. Sleep apnea is also proven to have a negative effect on work and school performance.

Being overweight is a major risk factor when it comes to sleep apnea. According to studies, 60-70% of those who suffer from sleep apnea have excess body weight. Other common risk factors are age (middle-aged people are at higher risk), gender (males are more prone to suffer from the disorder), and family history.

Several ways have proved to be successful when treating the disorder. It is recommended to keep a consistent sleep schedule and be sure to get 7-8 hours of sleep every night. Substances such as alcohol and caffeine should be avoided late in the evening, as they can increase the symptoms. Overweight individuals are advised to lose weight, as that can decrease the symptoms drastically. In severe cases, continuous positive airway pressure machine (CPAP) may be needed.

If you believe you suffer from sleep apnea you should consult a doctor.

References and further information can be found on the American Academy of Sleep Medicine’s website and the website of the National Sleep Foundation:
http://sleepeducation.org/essentials-in-sleep/sleep-apnea https://www.sleepfoundation.org/sleep-apnea