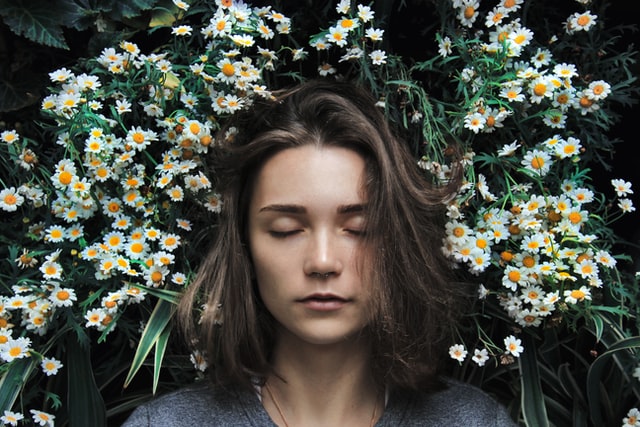 Narcolepsy is a neurological disorder resulting in excessive sleepiness and, in the worst cases, cataplexy. The symptoms differ between individuals but include sleep hallucinations, sleep paralysis, and disturbed sleep.

People with narcolepsy are often unable to sleep or stay awake for more than a few hours at a time. An overwhelming urge to sleep causes them to fall asleep, repeatedly during the day, often in unfortunate situations. These sleep attacks can last for 5-15 seconds or appear in a state of fatigue for up to one hour. After those sleep attacks, the subject tends to feel refreshed and energetic. However, this will only last a short while, as the subject will soon feel the urge to sleep settle in again, repeating the pattern.

There are two types of narcolepsy: narcolepsy with cataplexy and narcolepsy without cataplexy. Cataplexy is a condition where you suddenly lose control of your muscles, even though you are fully awake and conscious, resulting in a temporary state of paralysis. These episodes can last up to two minutes and are usually triggered by strong emotions, such as laughter, surprise, or joy. Therefore, cataplexy can have a significant impact on daily life and be difficult to cope with emotionally.

Narcolepsy with cataplexy is caused by a lack of hypocretin in the brain. Hypocretin plays a crucial role when it comes to our sleeping habits and is an important chemical for regulating wakefulness. Simply put, hypocretin tells us to stay awake. Therefore, the loss of hypocretin makes it hard, and sometimes impossible, for a person to stay awake. Even though the symptoms are mostly the same, the causes of narcolepsy without cataplexy are still unknown.

Narcolepsy can appear at any age, although it is most common to first occur in the teen years. It is believed that one in 2000 people have narcolepsy. The disorder has been associated with certain genes and is, therefore, hereditary in some way.

Unfortunately, there is no cure for narcolepsy. However, some treatments have shown good results and can repress the symptoms.

References and further information can be found on the American Academy of Sleep Medicine’s website:
http://sleepeducation.org/essentials-in-sleep/narcolepsy